Encouraging males to evolve consciously by promoting Healthy Masculinities. We can also identify unhealthy male norms that we may have embraced and transform them for the good of all. EG: Laughing at sexist jokes... 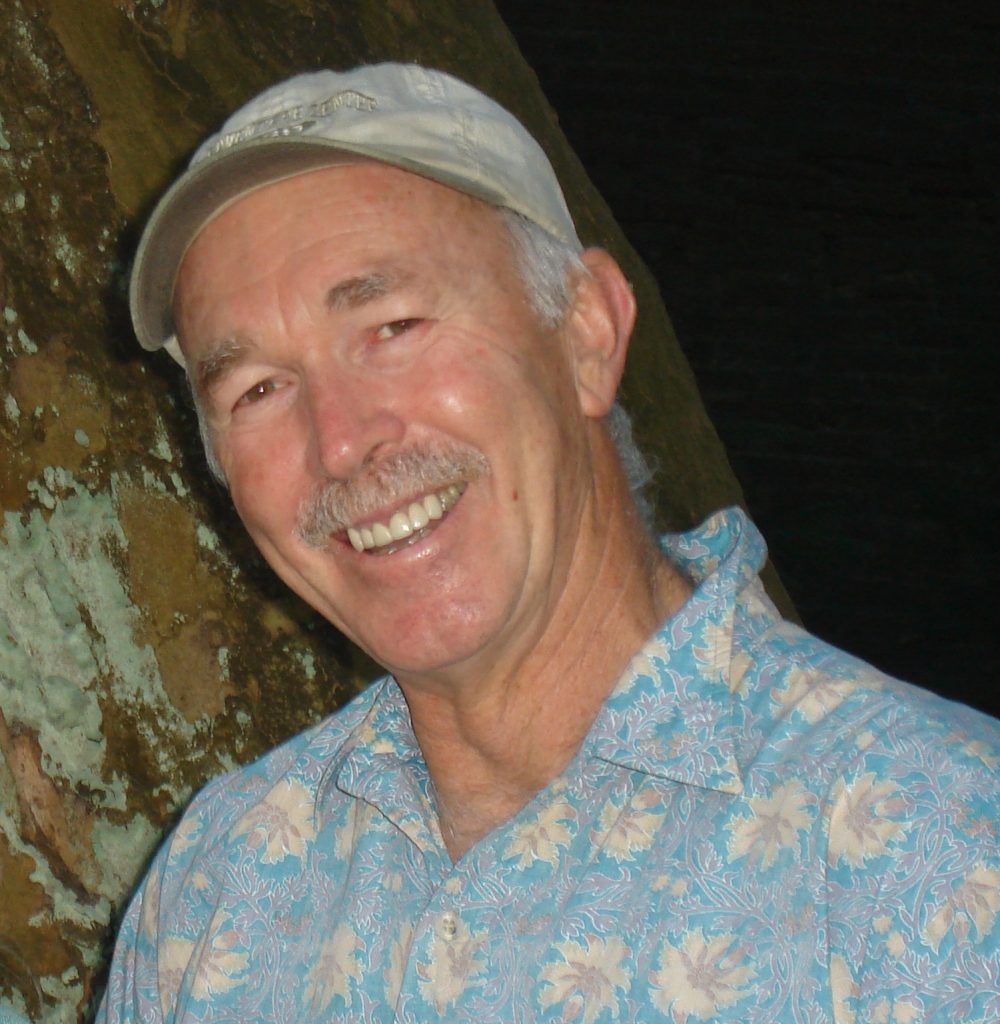 Goals: build healthy and sustainable forms of masculinity by identifying unhealthy (‘toxic’) masculine ‘norms’ that those around us as well as ourselves. Encourage the community to help boys grow into good men, exceptional men.

Many gender scholars (my self included) believe the future sustainability of the world depends on changing the dominant male narrative, building a critical mass of ‘conscious males and females.’

The old male narrative is not Sustainable:

Some aspects of the old male narrative (the macho bits) that underpins or informs toxic male behaviours is a self destructive or suicidal narrative. This is a dominator model complete with the memes of dominating other people and nature. (it’s not sustainable)

In contrast –  the partnership or global village/planetary stewardship model is much more sustainable. For example; the dominator model is a poor mix with modern technology and weaponry. The safety and longevity of women, children, other men and ‘mother nature’ requires sufficient numbers (a critical mass) of conscious caring men who work alongside conscious caring women.

I’ve worked with young men in a juvenile prison in Oregon and in  Juvenile Justice Courts in Australia. Before they were sentenced, these boys and young men I supported were already in prison.

THEIR PRISONS: The mental/social prison of ‘false masculinity,’ (the old male narrative) sets them up as macho boys or men – often leading to criminal or anti-social activity – often followed by time in a juvenile prison. Both prisons have walls. The first walls are mental, emotional & social – the others are physical walls of concrete and razor wire.

As we attempt to help boys grow into good men we need to show them how to ‘get out of jail free’ – how to gain their release from the prison of ‘false masculinity.’

This false masculinity is an old fashioned meme; totally inappropriate for the times we live in. It is as irrational as many other old superstitions; e.g. ‘flat earth thinking.’

As men, as humans, we have a choice. Evolve (randomly/haphazardly) or Evolve Consciously.

As ‘good’ men we need to change how some males treat women who represent about 50% of the global population.

Birthplace: By abusing women we abuse the place of our birth; the place we came from; where we took shelter for 9 months. We need to honour and respect this place – a woman’s body – our place – our beginning.

How to build conscious masculinity: One of many ways to produce more good men is to begin exploring the negative aspects of our gender programming. (its not all bad) Having identified negative social socialisation we can choose to manage or discard this programming.